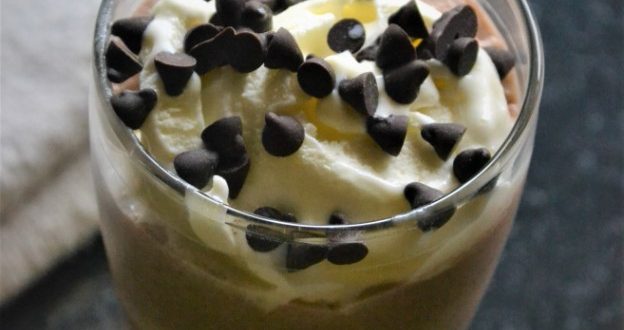 For the third day of bite sized foods for Kid’s Delight, here is one more nutella recipe. My daughter is a huge fan of nutella and when I read so many bad reviews about nutella, I decided to make it at home. As we don’t get hazel nuts easily, I used peanuts and almonds to […]

No Bake nutella cheesecake cups were made as part of Kid’s Delight – Bite sized foods. Usually I make cheesecake in spring form tins and slice it into wedges for serving. But when it comes to party food or finger food, it is better to make it in small sizes so that kids will find […]

When I started making videos regularly, my viewers started asking for recipes which I was really happy to try. One such recipe is nutella cupcakes. I saw some recipes in which nutella was used as a filling in a regular cupcake, but I didn’t feel like trying that version. But I saw one recipe in […]

I have been going through Bloggers’ block. So what is a bloggers’ block? Any of you have any idea? I am trying to write a post from last week but am not finding any words for that. It has been more than a week since I posted on my blog and am not even getting […]

For this month’s Daring Baker challenge, the host- Rachel of Pizzarossa chose Life of Pie as the challenge. She gave us four recipes to choose from. One among those is the crack pie, which I have never heard before. But the recipe was nice and I wanted to try it. As Sruti is the target, […]

Making cookies for sandwich theme was in my mind for long but due to other distractions I postponed it to the last day of Blogging Marathon #26 Week2. I adapted a recipe from Good House Keeping magazine and used nutella for the sandwiching. As cookies came out of oven and my daughter was so restless. […]

Do you remember my French Country Bread? It was done with sourdough starter. There was 2 cups of starter remaining after the bake. I used it to make these rolls which my daughter liked very much. This has been lying in drafts for a long time. At last I am posting it after a month […]

After preparing croissant, I had half of the laminated dough in my fridge. I just wanted to do something sweet using nutella. This idea crossed my mind while rolling the dough. I just tried it and it came out delicious. It is a tongue tickling dessert perfect for the sweet tooth. The recipe of  laminated dough […]