This month’s Daring Cooks Challenge is all about home made cheese. The host Sawsan of Chef in Disguise, challenged the cooks to go cheesy this month. She provided many recipes for cheeses but I had to skip many as they use rennet which is made fro bones of animals. So I selected Lebanese cream cheese or curd cheese known as labneh and curd cheese balls known as labneh korat for the challenge. The labneh can be spiced according to our taste and be used as a spread for crackers or bread slices. Labneh korat is curd cheese balls often served as appetiser by rolling the balls in sesame or pepper. I drizzled honey on the labneh korat along with some spices and they tasted delicious. You get a buttery creamy taste when relishing labneh korat and it kind of melts in the mouth. I served labneh along with cream crackers and my daughter went crazy. Whenever she returns from school she asks for the spread and when I was out of stock she has been pestering me to make another large batch. 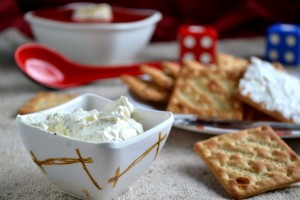 Preparing Labneh doesn’t involve any recipe. So I will just give you just the procedure. You need home made curd/ yogurt to make Labneh and labneh korat. I have a detailed post on making curd at home. If you are new, please check this link on home made curd. I prepared curd with 2 litres of milk. Mix curd with salt to taste. Take a strainer and line it with a muslin cloth. Pour the prepared curd into the strainer. Cover with a plate. Place the strainer into a bowl and place the whole setup in fridge overnight. The next day, discard the water collected in the bowl. Remove the cheese collected in the cloth. This is labneh. You can add salt, pepper powder, basil, chilly flakes and any spice according to your taste and serve it as a dip or spread. If you think the spread is very thick you can add little milk to bring it to spreading consistency.

Labneh Korat:
These are lebanese cream cheese balls made out of labneh and can be served as appetiser. They are often rolled in sesame seeds, parsley or pepper. They can also be stored for a long time. For storing, the balls are dropped into sterilised jars and filled with olive oil. This can be refrigerated or kept in a cool place. I made a small batch and served it with a sprinkling of pepper powder, cumin powder, powdered mint and honey. 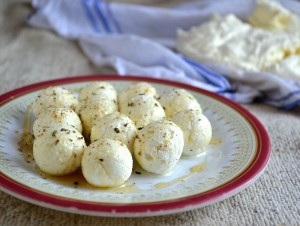 After you prepare labneh, there is one more step in making labneh korat. Place the strainer with the labneh in a bowl, cover the labneh with the muslin and place a heavy object on top. Keep it in fridge for 2-4 hours. 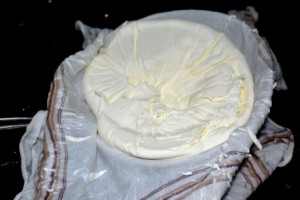 Now the labneh will be water free. Pinch small portions out of labneh and roll into balls. 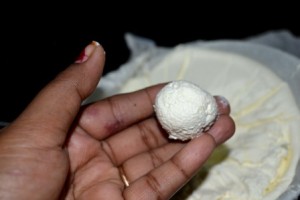 Arrange on a paper lined plate. You can serve it immediately or store it in jar filled with olive oil. 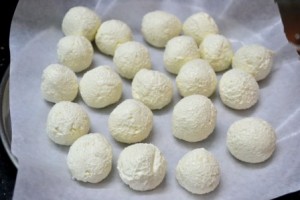 Sprinkle spices on top of the balls, drizzle honey and serve. 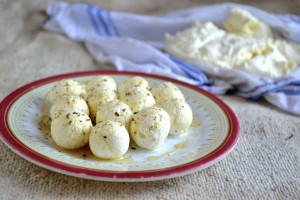 They were absolutely delicious. 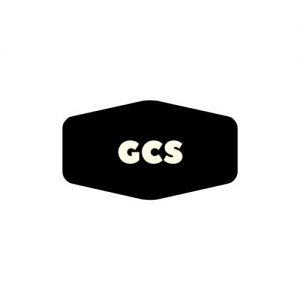 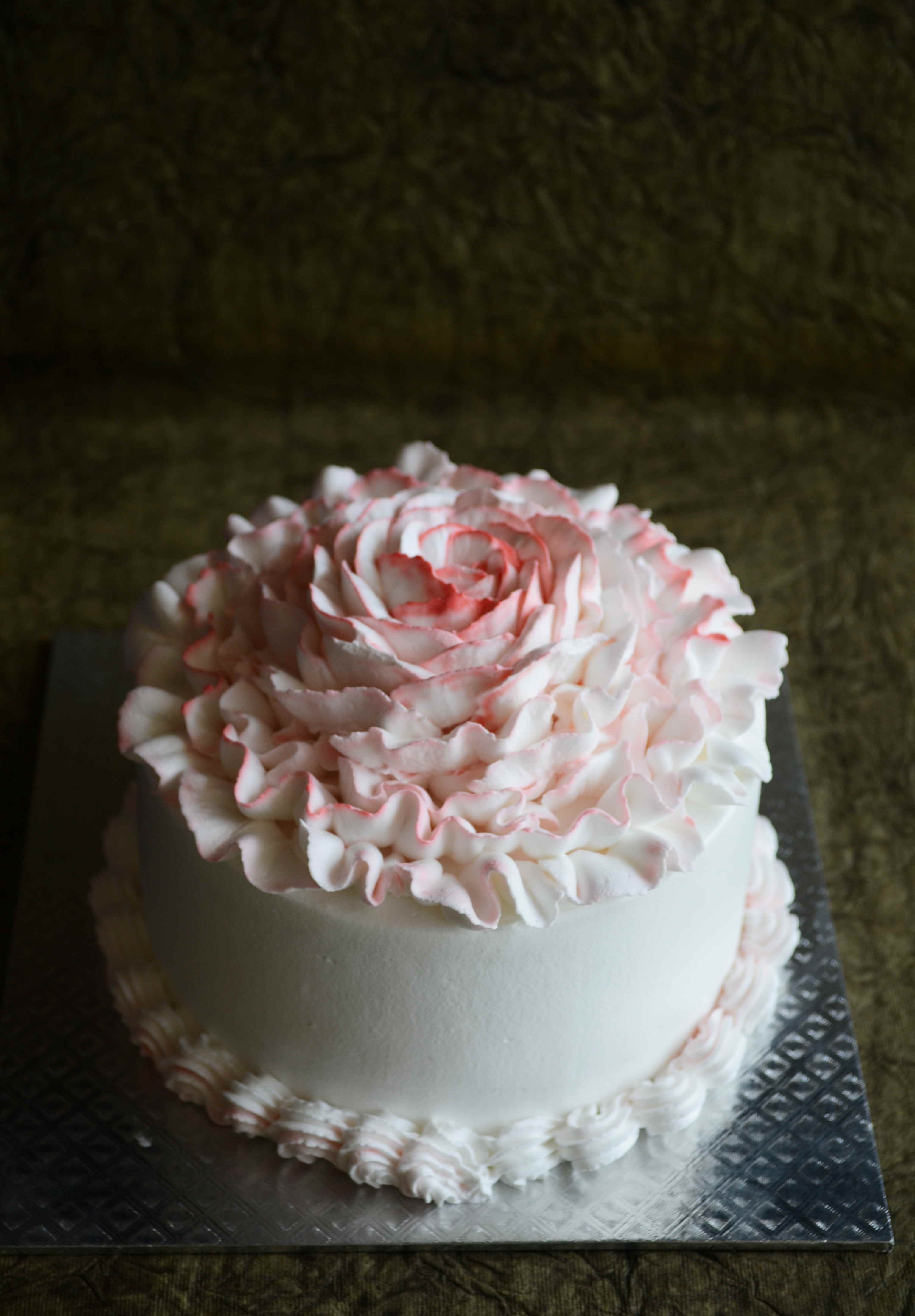 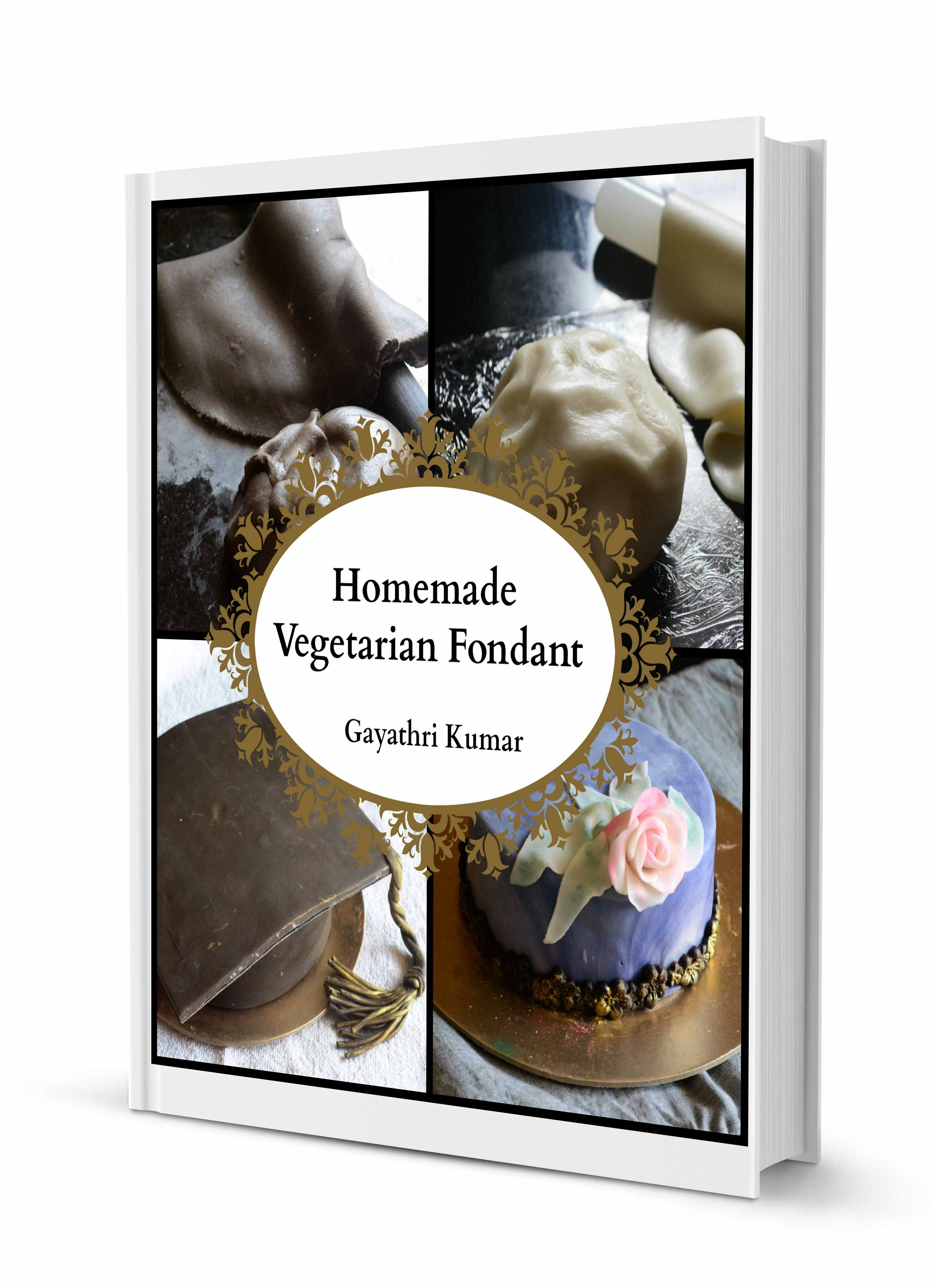